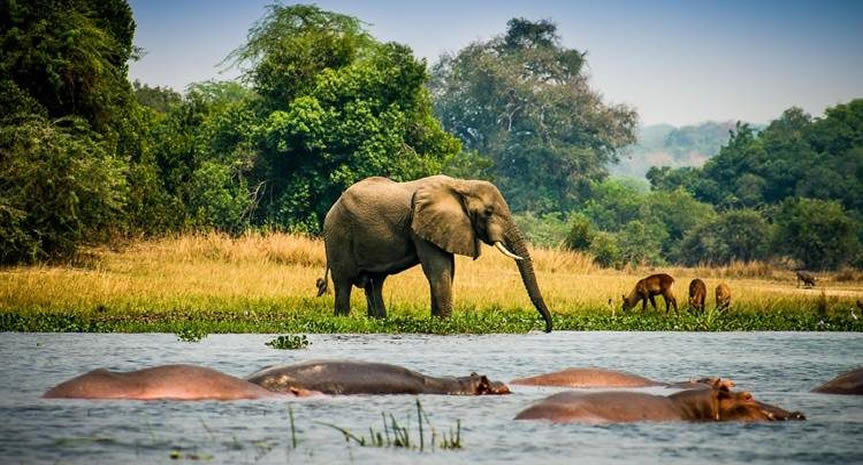 As far back as opening its doors to international tourists ’70s after the regime of the dictators (Idi Amin and Apolo Milton Obote), Uganda has encountered a period of rapid development and change.

While modernization has implied that numerous western pleasantries are presently available in the country, there are as yet a couple of obstacles that may get the unprepared uninformed.

After 5 years working in the tourism and transportation industry in Uganda, I’ve compiled some top tips for the first time traveler in the country.
Hopefully, these will enable you discover what an amazingly challenging and lovely country this is.

Get a local SIM card in Uganda 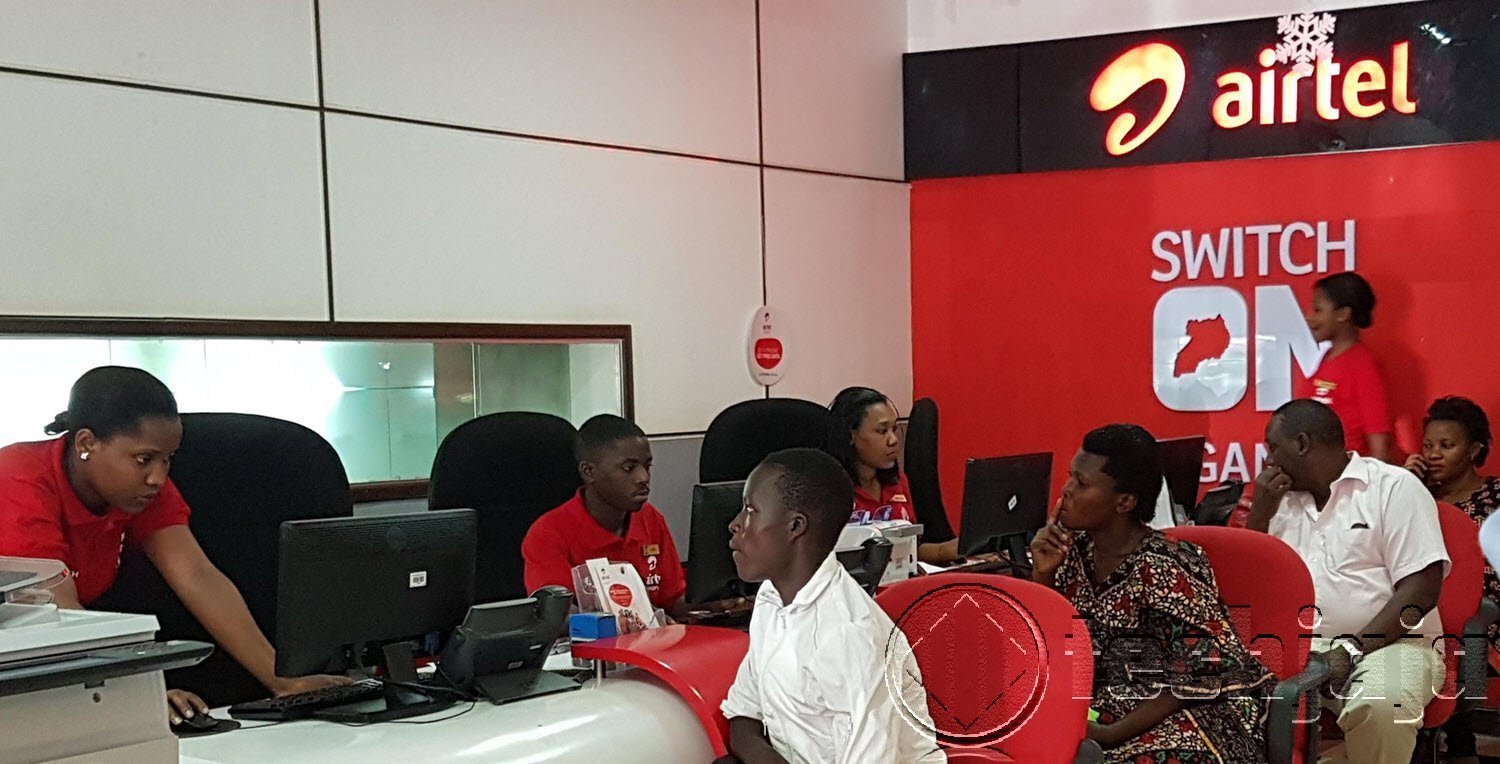 Uganda’s main telecom carriers incorporate MTN Uganda and Airtel Uganda. SIM cards can easily be bought at the airport or at service centers of any telecom company and credit is very affordable.
And still, after all that, the rate is far less expensive than international roaming.

Get a VPN for Uganda

When you planning to visit Uganda, remember that the government put tax on social media sites, for example, Facebook, WhatsApp, and others. In the event that you such a social media lover you will need either to buy VPN (Virtual Private Network) or you can pay OTT (Over-the-top) Taxi. Without those, you will not be able to access your people at home.

Street food in Uganda is nice and it is all over the place! When picking which seller to buy from, verify where local people are feasting. In case you see a line, it’s probably going to be a safer bet.

Don’t be shy in restaurants

Waiters and waitresses in most Ugandan restaurants aren’t as proactive as you might be used to, so don’t be hesitant to throw your hand and call for them in case you need service. 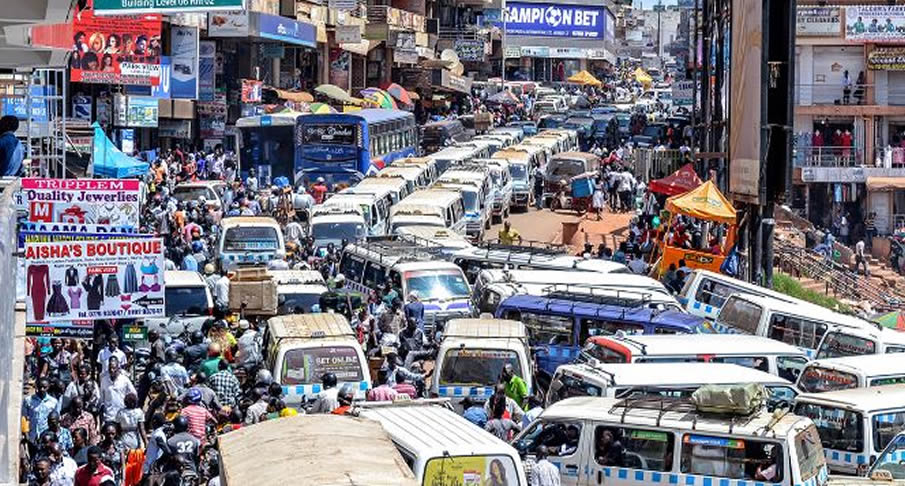 In case it’s the first time to visit Uganda, you’ll find the streets in the country are more chaotic, so self-driving is only recommended for the especially bold people!

Getting taxis in Uganda

Don’t expect to find taxi cabs like in your country (America), the locals consider those 14 seaters min bus as taxi and those cabs are normally called “special hire”. In Uganda, most people know English more especially in big towns like Kampala.

You can’t find cabs anywhere in Uganda there are specific places where they stage and they are cheap. Some drivers won’t communicate in English but they will do their best to make you understand what mean.

Since everything is now made simple and can be done on phone, from your location you can order a cab using your smartphone app like Uber, Taxify, and others.

In Uganda, buses are rarely used and they are mostly used when traveling long distance like from the capital Kampala to remote areas of the country. And buses are only booked from the bus park. Fares are really affordable by western standards.

Something NOT to do in Uganda is to drink the water.
Generally, tap water in Uganda isn’t drinkable. Bottled drinking water can be bought cheaply in most restaurants and stores. The most recommended type is Rwenzori water and its available both in small, medium, and big bottles.